What’s in Our Environment and ESG Portfolios? 10 of the World’s Most Sustainable Companies

The recently-released 18th edition of the Corporate Knights Global 100 ranking shows us which companies are among the most sustainable and have impacted our race towards net zero. The list was finalised after reviewing public data on nearly 7,000 public companies that reported revenue of more than $1 billion USD against 21 quantitative key performance indicators and environmental, social, and governance (ESG) metrics.

Our Environment and Cleantech Thematic and Responsible Investing portfolios feature 10 of the world’s greenest firms on the Global 100 list. Below are the 10 companies in our portfolios that made the list, in order of ranking:

Vestas Wind Systems, the world’s largest wind-turbine manufacturer, accounts for almost a fifth of global installed wind power capacity. Rated the most sustainable company on the list, the Denmark-based cleantech company is one that’s walking the talk: not only is it contributing to the global production of clean energy with its turbines, but it’s also pledging to produce zero-waste turbines by 2040 and be entirely carbon neutral by 2030 without using offsets.

This French multinational company provides energy distribution and solutions to help industries, companies and consumers make their consumption more sustainable. Ranked 4th this year, Schneider has a long history of engaging in sustainability. In 2005, it was the first to launch a sustainability barometer to monitor its impact on the environment. Today, it’s mapped out a 5-year blueprint to contribute to global efforts in limiting global warming to 1.5 degrees Celsius.

This company is the largest and most geographically-diverse U.S. publicly-traded water and wastewater utility company. The company laid out an ESG goal-setting process in 2020 to achieve environmental, energy, and emissions goals. Analysts at S&P Global have acknowledged its efforts in building an “effective culture” that can deal with sustainability-related risks.

This Danish electric company is urging governments and businesses to take immediate and concrete steps to mitigate global warming, and it wants to help them achieve this goal, stating: “There are no excuses for delaying climate action. The technologies for a global, cost-effective green transformation are there.” And it’s leading by example: once one of the most coal-reliant companies in Europe, today, Orsted is  one of the most sustainable energy companies in the world, having been featured on the Corporate Knights list since 2019.

This year is Evoqua’s first time being featured on Corporate Knight’s list and it’s ranked at 19th place. The Pennsylvania company sharpened its expertise in water and wastewater treatment over a century ago and today advises municipal, industrial and recreational customers globally on how to proactively protect their business and end users through addressing their water concerns.

Engie Brasil Energia is Brazil’s largest power company in the private sector, and it’s helping make South America’s economy greener. Nearly 97% of its total installed capacity of 10 GW of installed capacity – 6% of the country’s total – comes from renewable and green sources such as hydro, solar and biomass power plants, and wind farms.

This Spanish multinational electric utility company has set its sights on becoming carbon neutral by 2030. It aims to do so by earmarking investments of 150 billion euros for energy transition through more renewable projects, smart grids, and large-scale storage systems.

This cloud-based customer relationship management software company that’s headquartered in California said in September 2021 that it’s managed to achieve net zero across its value chain and its operations now run entirely on renewable energy. And now, it’s empowering its clients to do the same: not only did it release a blueprint on how it achieved net zero, but it’s also updated a cloud service offering to help customers track and reduce their carbon footprint more easily.

This company has been working towards a greener future for 15 years and has recently reiterated its plans to achieve net zero by 2040. It’s already close to eliminating its direct and indirectly-owned emissions by 2025. It also managed to eliminate emissions across its supply chain in 2019. The California-based technology firm empowers its staff to join in the efforts through a series of programs, while continually striving to design more energy-efficient products.

3.6 billion kilograms – that’s how much greenhouse gas emissions that Ecolab, a water, hygiene and infection-prevention solution and services provider, wants to help its customers reduce this year. To do so, the company is helping its customers across multiple industries to do their part for the planet. It’s all guided by its belief that ensuring operation sustainability is core to making the world cleaner.

These leaders show that sustainability can make financial sense

These 10 companies are leaders in sustainability. Through their pledges, actions and achievements, they’ve shown that it’s possible to incorporate climate risk into a company’s day-to-day and long-term goals, while ensuring that financial performance isn’t compromised.

As a group, they and their peers that make up the Global 100 ranking across the years consistently outperform the blue-chip benchmark, Corporate Knights said in quoting an analysis by S&P Capital IQ. This makes Corporate Knights Global 100 Index the best-performing global sustainability equity index since it was launched in 2005.

Through our Environment and Cleantech Thematic and Responsible Investing portfolios, investors can gain exposure to the green technologies and solutions that these companies – and others – are offering, grow their portfolios and create a greener future for all. 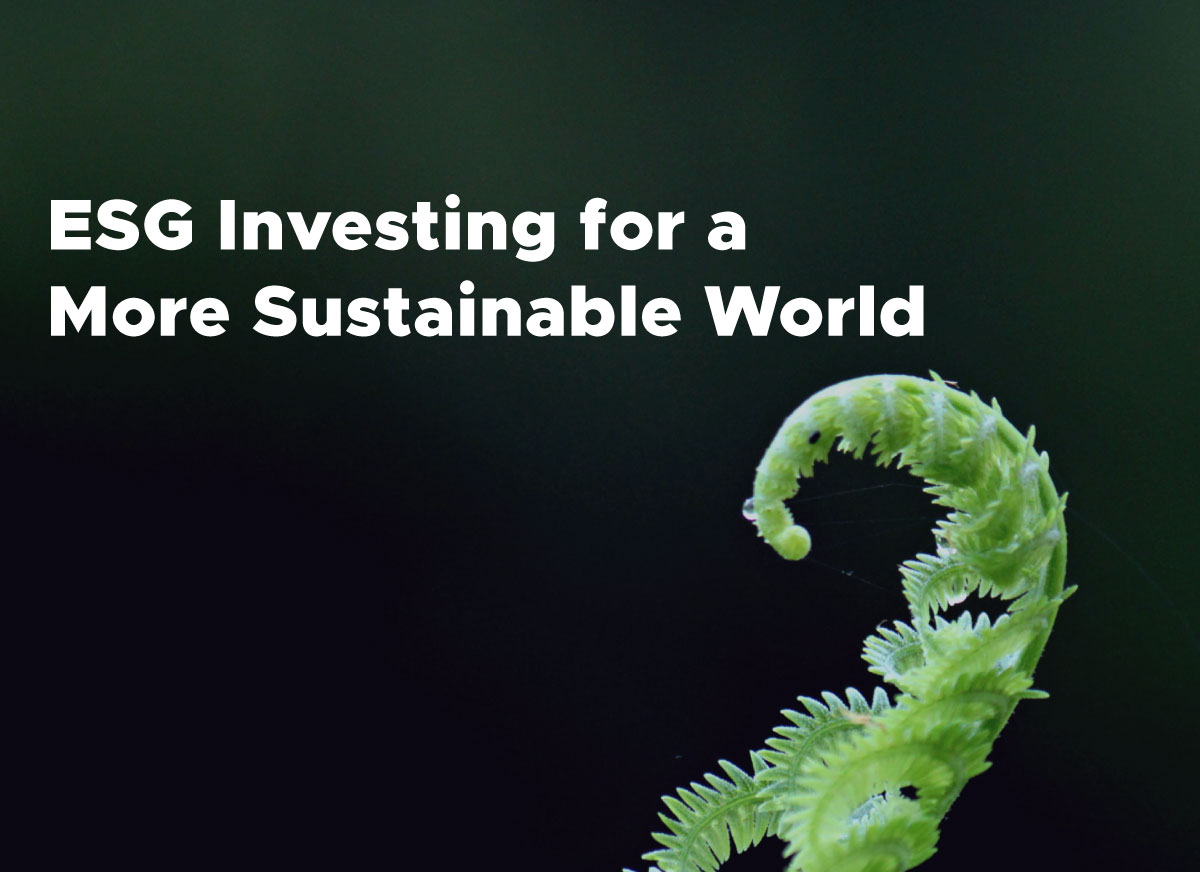 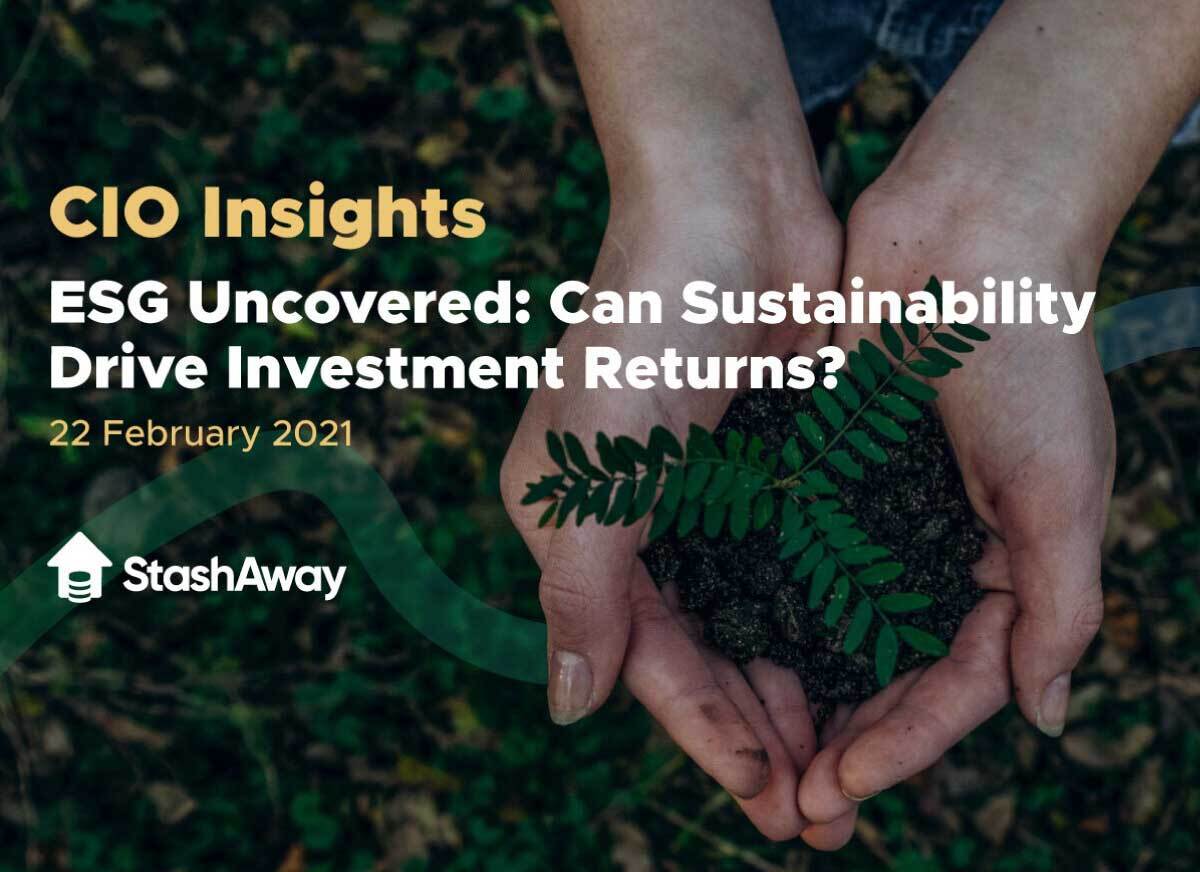 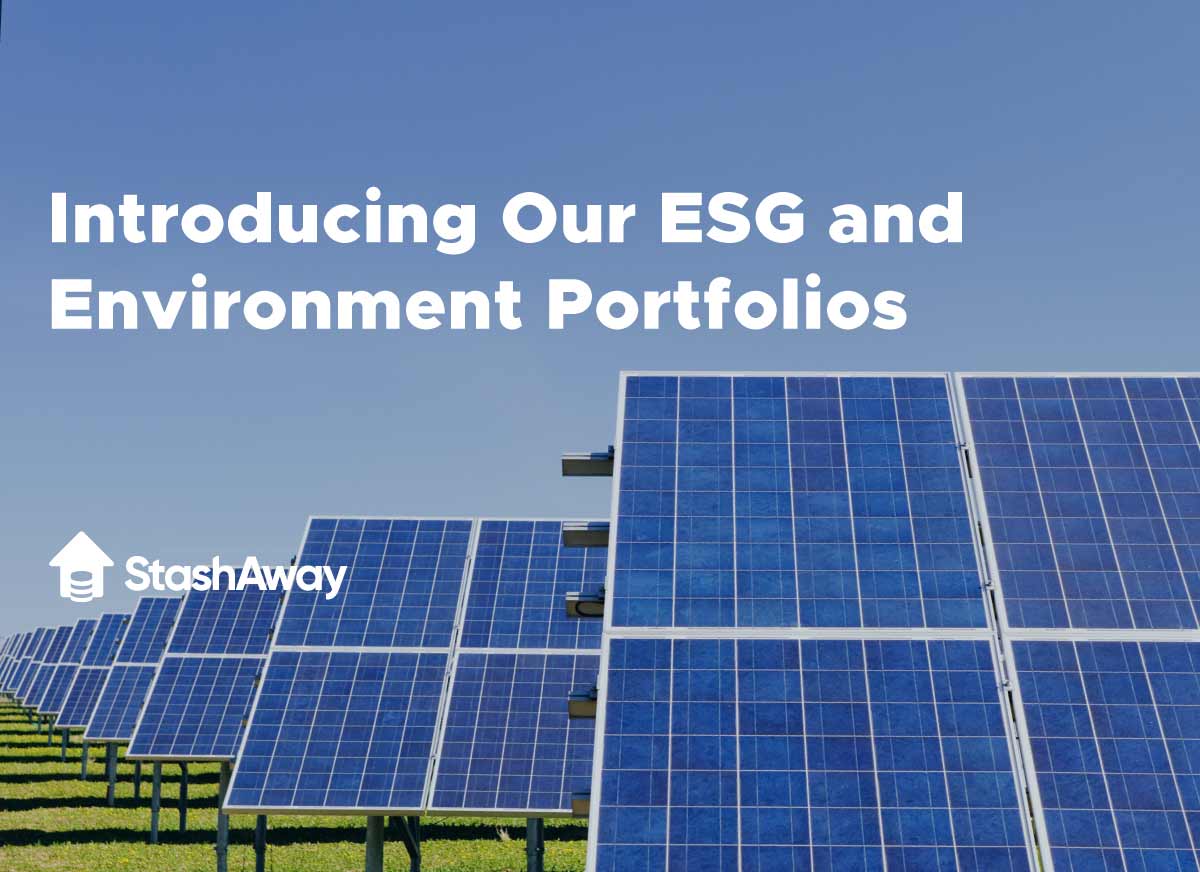 Introducing Our ESG and Environment Portfolios