Energy Prices in Europe are Surging. What Does This Mean?

Find out about the energy crunch in Europe, and why we’re keeping an eye on it.

Energy prices in Europe are soaring, with benchmark European gas prices up more than 400% from a year ago, and benchmark coal prices up about 300% from last year.

Higher energy bills are driving up the cost of living and contributing to record inflation. The average European household faces a monthly energy bill of 500 euros in 2023, triple the amount it paid in 2021. And at current gas prices, Goldman Sachs estimates that energy bills could represent over 20% of a household’s disposable income by next year.

European governments have approved over 375 billion euros in aid to allay these costs. But with winter approaching, there are concerns that this aid won’t be enough to keep homes warm. What’s behind the energy price spike, and what does it mean for your portfolios?

If you only have 2 minutes, here’s what you need to know:

Why are European energy prices so high?

The energy crunch in Europe isn’t new. In fact, natural gas prices started reaching record highs in Europe in 2021. Colder-than-expected winters at the beginning of the year depleted gas reserves, while easing COVID lockdowns later in the year caused demand for energy to spike.

Russia has the largest natural gas reserves in the world, and it transports gas across the European continent through a broad network of pipelines. As European countries moved to reduce their reliance on coal and nuclear power in recent years, they started turning to Russian gas to meet their energy needs: Russia supplied 40% of the European Union (EU)’s natural gas in 2021.

Russian gas exports to Europe have dwindled this year

Energy prices continued to rise in 2022 as the Russia-Ukraine war spilled into the energy sector. Russia sharply reduced its supply of natural gas to Europe this year in response to sanctions from the West.

In early September, Russia indefinitely halted gas supplies via the Nord Stream 1, a key gas pipeline stretching from Russia to Germany, after cutting supply to 20% capacity just in July. Flows from other Russian pipelines have also fallen significantly.

How is Europe reacting to the energy crunch?

High energy prices are threatening to cause a recession this winter, with consumers facing rising costs for food, fuel, and utilities.

But despite the dire news headlines, our analysis shows that Europe has made progress on a number of measures that could increase its energy supply and decrease demand – which could keep the power on, cap energy costs, and help to avert a steeper economic downturn.

Europe is turning to other energy alternatives to boost supply

European countries have been racing to reduce their dependence on Russian gas since the outbreak of the Russia-Ukraine war.

Though some countries are still behind schedule, Europe has filled more than 84% of its gas storage capacity as of mid September. That’s well ahead of its target of filling 80% of capacity by November. If storage facilities can maintain the current pace of inflows, reserves should hit 90% by the time winter arrives.

The EU is also aiming to reduce its gas use

On the demand side, the EU has committed to reducing natural gas consumption by 15% this winter. Some countries, especially those in central and eastern Europe that are more reliant on Russian gas, may need even deeper reductions. As of mid-September, policymakers have also begun outlining additional measures to cool demand. Efforts to limit gas use will be critical to preserving inventories through the winter, especially if the weather is colder than expected.

But colder-than-expected weather remains a risk

Even factoring in lowered demand, there’s little room for error this winter as Europe’s gas supply-demand balances remain tight. That means a particularly frigid winter, or a further reduction in gas flows from Russia, could completely deplete the continent’s gas stockpiles.

In addition to the weather, other challenges for Europe include:

Where is Europe’s economy headed?

No matter how the energy situation unfolds, the odds of a recession in Europe have increased significantly since the start of the year.

Soaring inflation is forcing the European Central Bank (ECB) to aggressively raise interest rates. And against the backdrop of record inflation, tighter monetary policy and energy rationing, economists now forecast a 72.5% probability that the Eurozone will fall into recession within the next 12 months.

How are your portfolios positioned as Europe heads into winter?

Our global portfolios have minimal exposure to European equities

In times of economic uncertainty, our investment algorithm, ERAA®, favours exposure to the USD and USD-denominated assets. This overweight exposure also allows our portfolios to take advantage of the USD’s status as a “safe haven” currency.

During our reoptimisation at the beginning of the year, ERAA® allocated a larger share of our global portfolios to USD-denominated assets, or about 40% on average. As a result, our global portfolios currently have minimal allocation to European equities, which limits your direct exposure to the continent.

As Europe heads into an uncertain winter, we believe it makes sense to maintain the overweight to USD-denominated assets. Compared to Europe, the US has a relatively stronger economy, and its robust domestic energy production means it’s less reliant on importing energy to meet its needs.

Our portfolios do have exposure to European bonds, especially in our lower-risk SRIs. As inflation in Europe reaches new heights, the ECB has taken a more hawkish tilt, similar to other major global central banks. That means more interest rate hikes are in store this year, and bonds may continue to underperform in the near term.

However, if Europe falls into recession and the ECB starts cutting rates, bond performance will likely recover. In addition, a share of these bond allocations are to inflation-linked bonds, which are designed to mitigate some of the risk of higher inflation.

As the economic landscape continues to shift, investing into a portfolio diversified across both asset classes and geographies reduces your concentration risk and smooths out volatility over the long term. Knowing that your exposure is well-diversified also gives you peace of mind when a region or asset class experiences a short-term dip, so you can stay invested through the market's inevitable ups and downs. 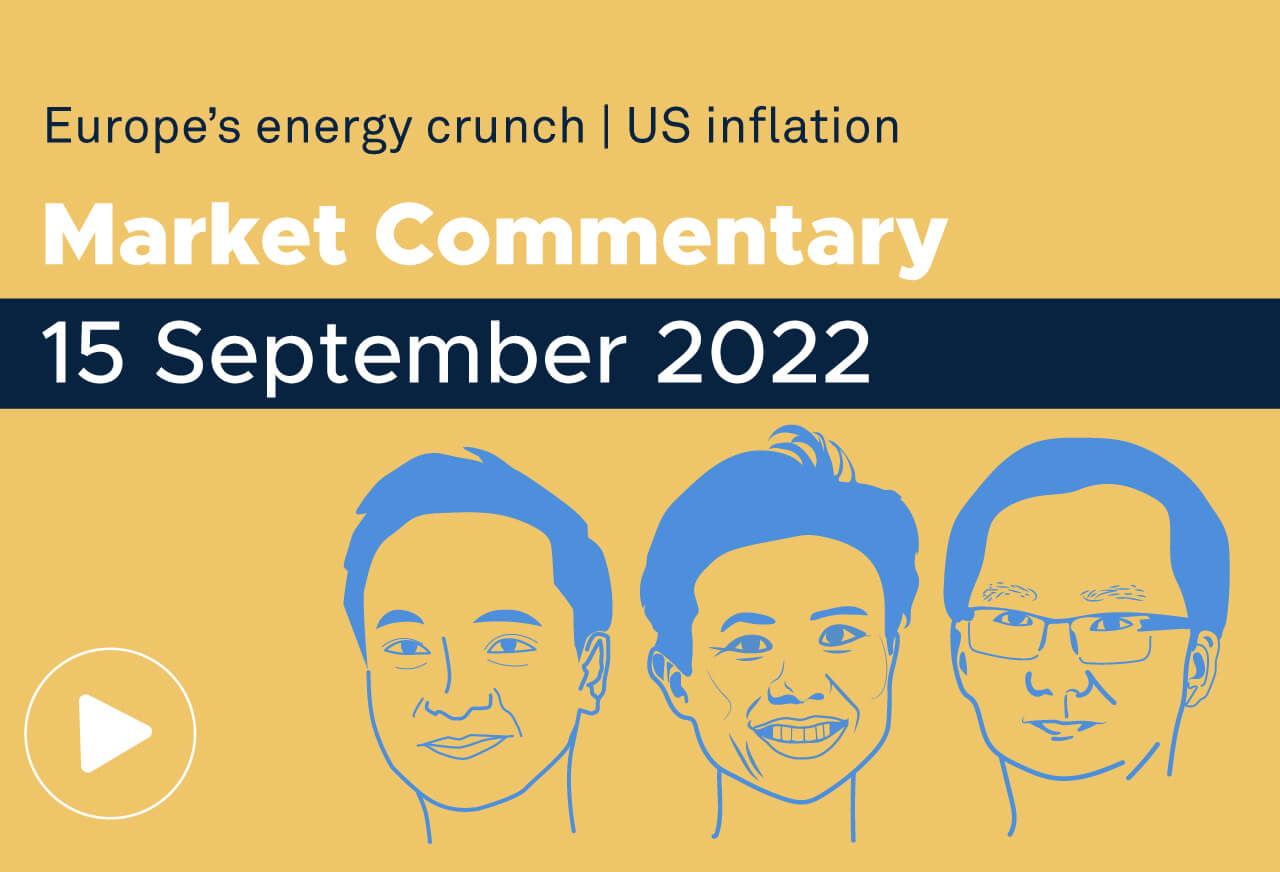 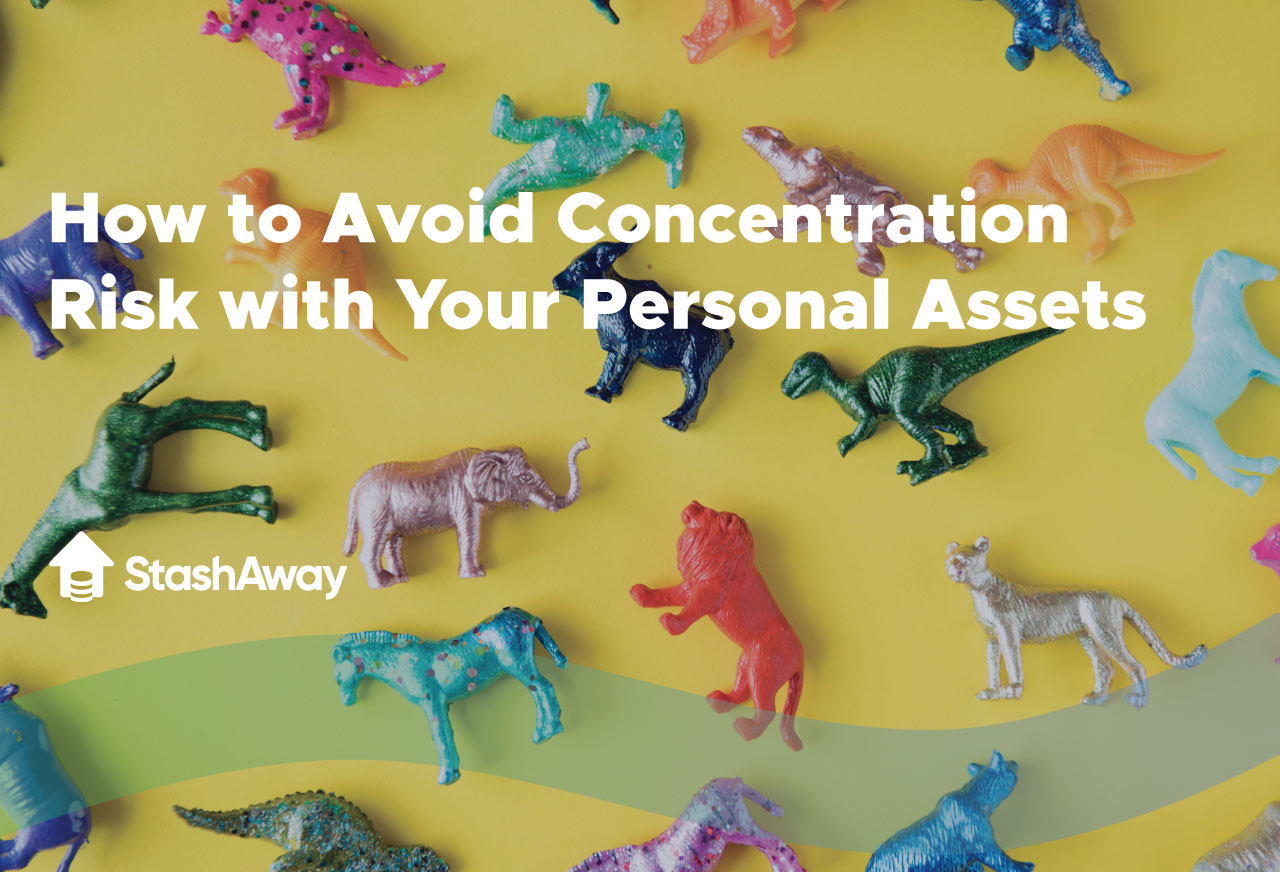 How to Avoid Concentration Risk with Your Personal Assets 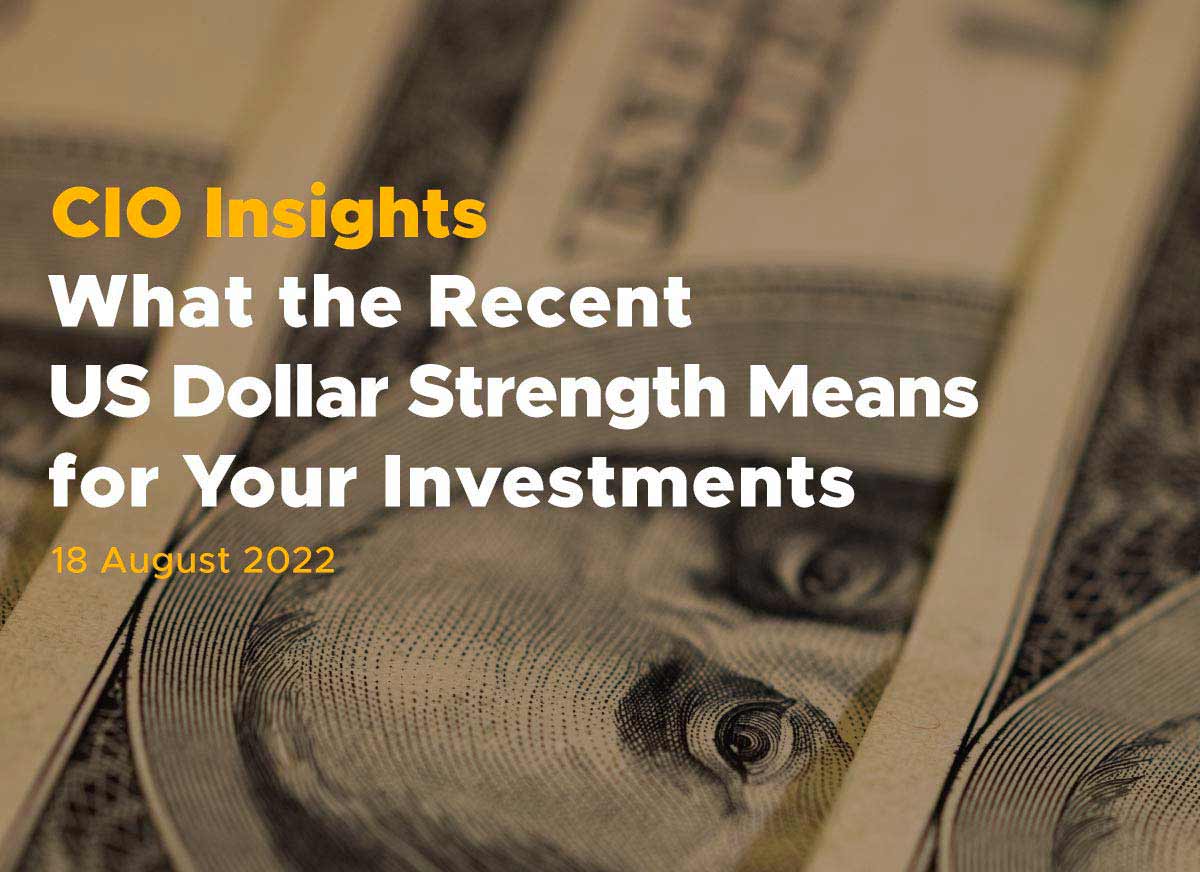 What the Recent US Dollar Strength Means for Your Investments