📝Will the Fed slow down? The latest signals say yes, but…

Markets ended higher after the US Federal Reserve released the minutes of its November meeting last week. In those minutes, Fed officials signalled that the central bank could moderate the pace of its interest rate hikes soon. Investors now expect the Fed to raise interest rates by 50 basis points at its December meeting – after hiking by 75 basis points four times in a row.

But don’t get too comfy just yet…

The Fed’s already hiked a lot: this hiking cycle is actually its most aggressive in recent history. In our latest CIO insights, we mentioned that the more important question is how much further the central bank will hike rates (and for how long), rather than how quickly rates will rise. Its plans for quantitative tightening are also something we’re closely monitoring, as that could add to market volatility in the year ahead.

So while we think the Fed is likely to slow its pace of rate hikes, it’s also likely to bring interest rates higher than previously forecast. It could also keep rates elevated for longer to slow the economy. The latest signals from Fed officials - including Chair Jerome Powell - also suggest this is likely to be the case. Markets expect the fed funds rate to peak at around 5% in the middle of 2023… for now.

🌎 COP27 delivered a breakthrough... and some disappointment

On 20 November, after two weeks of fraught negotiations, countries at the COP27 event in Sharm el-Sheikh reached a historic agreement on climate finance. They announced the creation of a “loss and damage” fund, where developed countries will provide financing to help developing countries affected by climate-related disasters.

What’s the financing for?

The loss and damage fund covers the risks that countries face from climate change – such as rising sea levels, desertification, heatwaves, forest fires, crop failure, and more.  And historically, while developed countries have contributed the most to greenhouse gas emissions, the effects of climate change (and the costs of adapting to the climate crisis) have been disproportionately shouldered by developing regions.

While many cheered the deal, many also felt that the summit failed to do enough to address the root cause of climate change: greenhouse gas emissions. Importantly, there were no new commitments from major polluters to cut emissions, and no agreements to reduce the use of fossil fuels. It’s clear that the world has a long way to go – and limited time – to reach the 2015 Paris Agreement goal of keeping global warming to within 1.5 degrees C.

Despite some bumps on its reopening path, China still looks set to eventually shift away from the zero-Covid policy that has dragged on its economy and upended lives. Most recently, the government announced a plan to ramp up vaccines for the elderly, an important step towards a potential reopening. This came after China saw widespread protests at the weekend over the country’s Covid restrictions.

A quicker unwinding of zero-Covid policies would be positive for Chinese growth and assets. But it could also lead to stress on the public health system, given still-low vaccination rates among vulnerable groups like the elderly.

On the other hand, a slower unwinding of those policies could continue to dampen growth and stoke public frustrations. So China’s leaders will have to weigh the trade-offs between public health, growth, and sentiment on their way towards a Covid exit.

The Purchasing Managers’ Index, or PMI, is a monthly measure of activity in a country’s manufacturing and/or services sector. It’s commonly used to gauge the direction of a country’s economic activity. Any reading above 50 signifies expansion, while a reading below 50 signals contraction.

In the news: China’s official manufacturing PMI undershot forecasts and fell to 48 in November from 49.2 in October, as Covid curbs continued to put pressure on economic activity. Advance readings from other major economies have also come in below the 50 threshold.

✨New in the app

Master your internal triggers, the root cause of your distractions

The root cause of all distractions is an internal trigger — a feeling that makes you want to avoid the task at hand. Why is it so important to understand our internal triggers so that we can finally master them? Fundamentally, it’s about understanding human motivation.

In the second part of the How to Build Better Habits miniseries, Nir Eyal, Wall Street Journal bestselling author of Indistractable, shares: 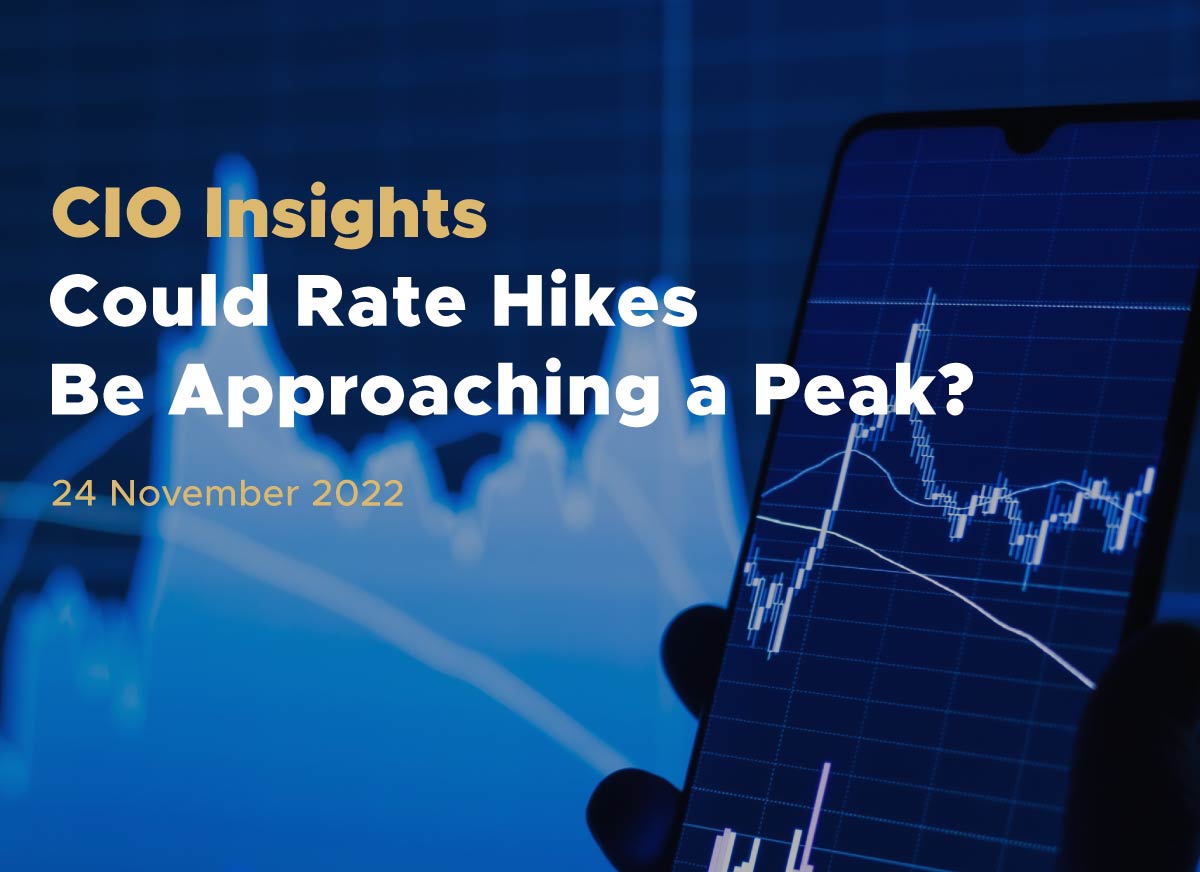 Could Rate Hikes Be Approaching a Peak? 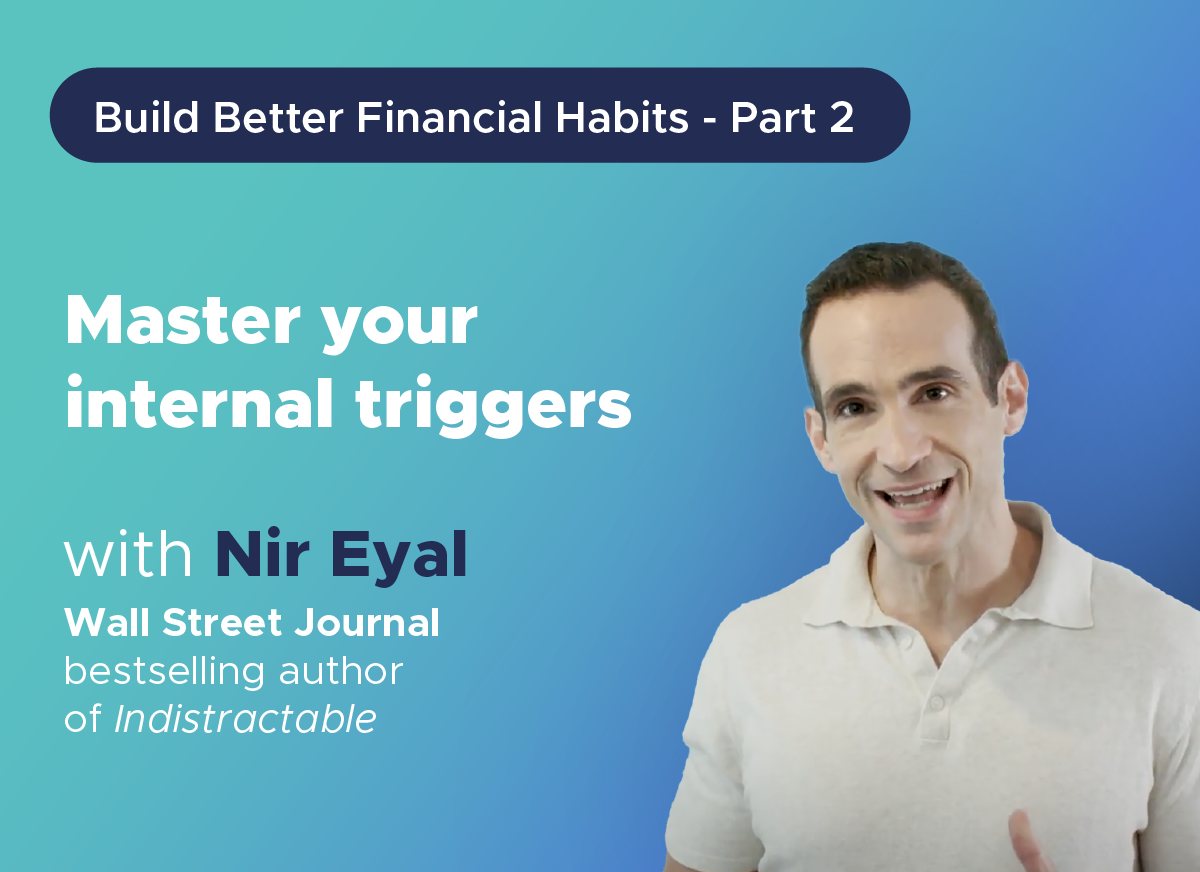